1 MINUTE MATTERS: 50 LESSONS FROM THE ART OF WAR 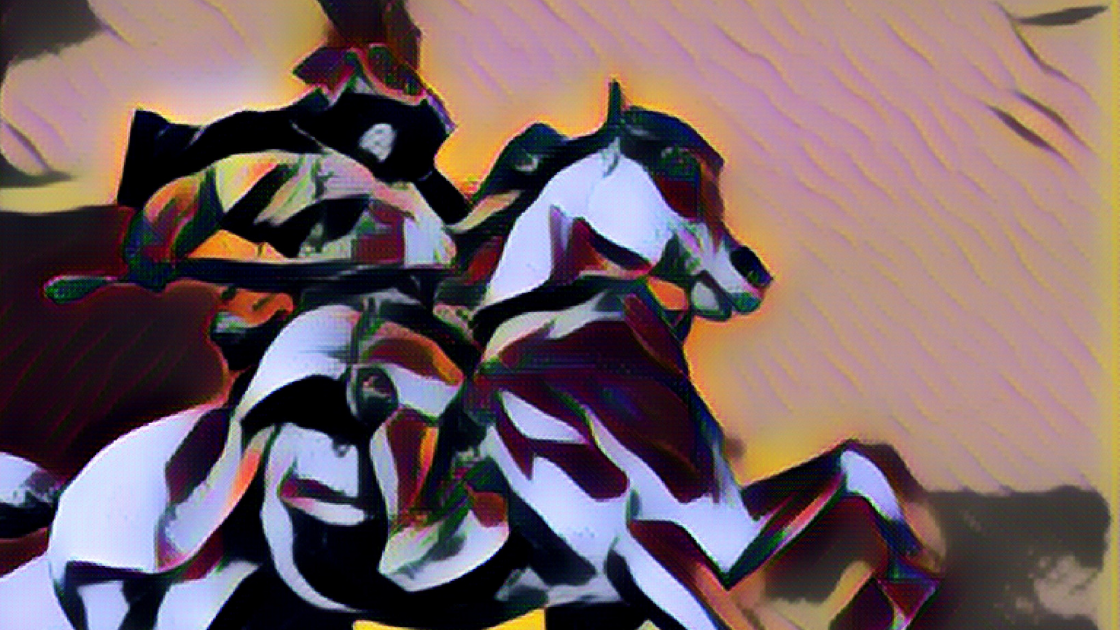 The Art of War is an ancient Chinese military treatise dating from the Late Spring and Autumn Period (roughly 5th century BC). The work, which is attributed to the ancient Chinese military strategist Sun Tzu (“Master Sun”), is composed of 13 chapters. Each one is devoted to a different set of skills (or “art”) related to warfare and how it applies to military strategy and tactics. For almost 1,500 years it was the lead text in an anthology that was formalized as the Seven Military Classics by Emperor Shenzong of Song in 1080.

The Art of War remains the most influential strategy text in East Asian warfare and has influenced both Far Eastern and Western military thinking, business tactics, legal strategy, lifestyles and beyond.

How can you apply the following 50 lessons from Sun Tzu’s “The Art of War” to your personal or professional life? The book has become a popular source of strategic planning for business leaders. Think about how each statement applies to your life. How can you use these strategies to handle conflict with your business, colleagues, family, and people in your community with whom you disagree? 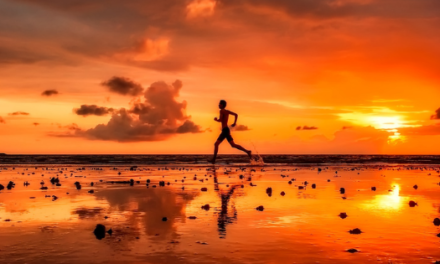 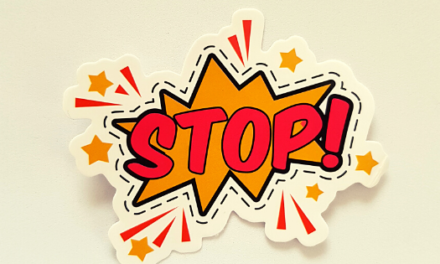 1 MINUTE MATTERS: HOW YOU CAN EXPERIENCE TWO MIRACLES EACH DAY 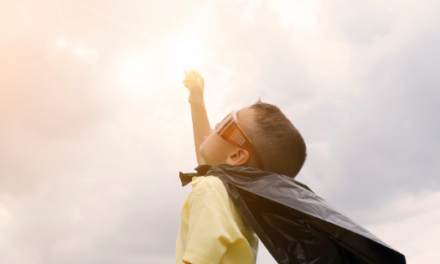