1 MINUTE MATTERS: WHAT I LEARNED FROM ALMOST RUNNING OVER BOB SCHNEIDER 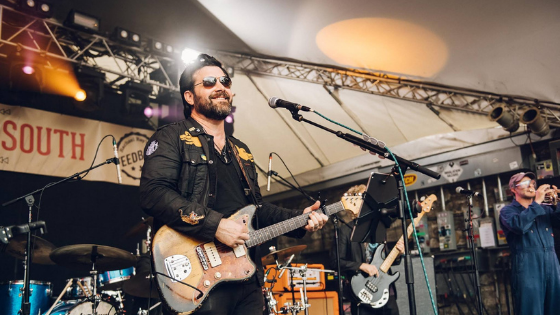 Bob Schneider is a prolific Austin, Texas based musician who records and performs music from a variety of genres including rock, folk, country, pop, punk, hip hop, or whatever other sound he feels like playing for his audience.  He is also one of my all-time favorite artists. My introduction to Bob started one summer decades ago when I attended a concert performed by his previous band “The Scabs,” at a famous venue in Austin, Texas, called Antone’s.  I’m a huge music fan, and I credit Bob for introducing me to a truth that I now hold strong – my favorite music isn’t found on Top 40 radio performed by entertainers signed to large record labels.

Many years later a group of friends and I attended Bob’s show in Dallas, Texas at The Granada Theatre.  For two hours we sang and danced as he played great song after great song, mixing his legendary genre switching musical stylings throughout the show.  It felt like riding a roller coaster fueled by high energy rock, followed by reflective acoustic numbers, and then spiking back up again with more high energy jams and hip hop.  Additionally, Bob entertained the crowd with the skill and precision of a seasoned stand-up comedian with his hilarious stories, observations, and random thoughts.  It was a perfect concert experience.

After the show concluded my friends and I decided to take the after-party to a bar located a few blocks away.  We reflected on our favorite moments of the show, talked about how we should start playing in our band again, and we discussed scheduling a road trip to spend a weekend in Austin and catch another Bob show while we were in the capital city.

I eventually wrapped up the evening, said my goodbyes, and I walked back to my truck to head home.  I parked behind the Granada Theatre, and by this time the parking lot was basically empty except for a few vehicles here and there.

While driving out of the parking lot the route took me directly behind the back entrance of the building.  Due to the lack of traffic in the parking lot I picked up a little speed, rolled my windows down, and focused my eyes on a group of guys loading gear into their bus – who I assumed were associated with the band.  Suddenly, a man walked out of the back exit of the theatre with a guitar case in hand.  Catching his silhouette out of the corner of my eye, I slammed on my breaks and came to a screeching halt just a few feet away from where he stood.  We made eye contact and stared at one another for a few seconds, and finally I leaned my head out the window to apologize for my recklessness.  I fully expected an angry verbal assault full of expletives telling me where I should go spend the rest of the evening due to my careless driving which could have seriously hurt or killed him.

It was then I realized, “I’m staring at Bob Schneider, one of my musical icons.”  In this moment, I had to take the opportunity to speak from the heart.

He flashed a smile and walked away to finish loading his gear.

“How cool was that?” I thought to myself.  Instead of yelling, losing his temper, of cussing me out, he played the incident with coolness, calmness, and control.

That moment made a big impression on me.  For many years I have struggled with a quick temper and the inability to control my emotions in tense situations, and at the time I was actively working on how to improve this faucet of my life.

I don’t know Bob Schneider personally, and I don’t know if he’s a gentle kind soul or an angry rude jerk.  But in the moment we shared together he showed me that there is nothing cooler than remaining cool in a tight jam.

I continue to work daily on taking my thoughts captive and I believe I have the ability to choose how I react to the emotions I feel, both good or bad.

In regard to controlling my temper, I focus on the following:

Speaking for myself, most of the triggers I face regarding my anger issues are rooted in some type of inner fear and an overinflated prideful ego.  Mark Twain once said, “courage is not the absence of fear, it is the ability to control it.”

Thanks, Bob, for a lesson in staying cool. 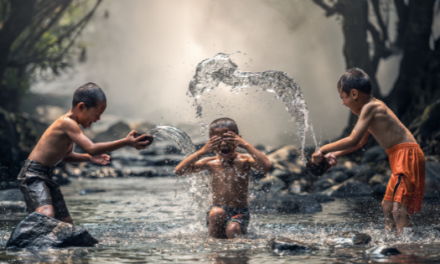 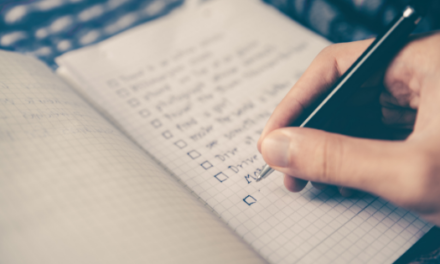 1 MINUTE MATTERS: WHY YOU SHOULD HAVE A GOVERNING GOAL TODAY 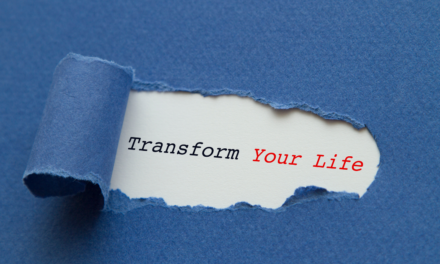 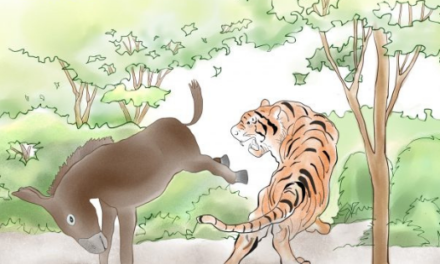