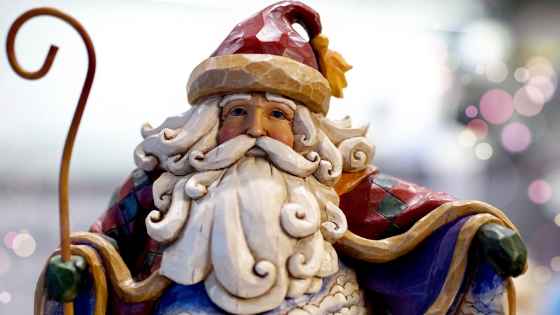 The legend of Santa Claus begins with Nicholas, who was born during the third century in the village of Patara in Asia Minor, which today is located on the southern coast of Turkey. His parents were very wealthy and raised him as a devout Christian.  Sadly, they died in an epidemic while Nicholas was very young. Obeying Jesus’ words to “sell what you own and give the money to the poor,” Nicholas used his entire inheritance to assist the needy, the sick, and the suffering. He dedicated his life to serving God and was made Bishop of Myra while still a young man. Bishop Nicholas became known throughout the land for his generosity to those in need and his love for children, and he was canonized as a saint after his death.

A popular story shares how Nicholas helped an impoverished father and his three daughters.  In the 3rd century a young woman’s father had a responsibility to offer prospective husbands something of value—a dowry.  The father of these three young women did not have money for their marriage dowries, and without the ability to marry his daughters were certain to fall into prostitution or slavery.

When Nicholas heard of their trouble, he secretly visited their house on three occasions after midnight and threw a bag of gold coins into their window each night.  Legend adds that one night the window was locked, so Nicholas dropped the bag down the chimney where it landed in a stocking waiting by the fire to dry. His acts of service therefore ensured the girls would have money for their dowries.  Nicholas’ act of kindness did not stay a secret for long and stories of his generosity spread far and wide.

For Nicholas, serving others was not dedicated to a certain day of the year or when it was convenient for him.  His generosity was his lifestyle.  His gifts were intentional, meaningful, and beneficial.

Have you considered making service to others a habit each day? Whether small acts of kindness, or considerable effort towards the well-being of another, what specific goals can you develop for intentional generosity each day, week, month, and year?

How would your life change if you worked towards goals for serving others with the same effort you place towards achieving success in your professional work, financial success, or entertainment interests?

How can you follow Saint Nicholas’ example to habitually give meaningful gifts, service, support, or kindness to help those in need? 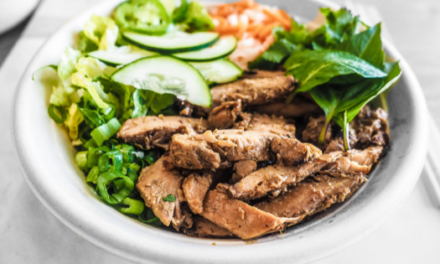 1 MINUTE MATTERS: A LIST OF FOODS TO EAT & FOODS TO AVOID 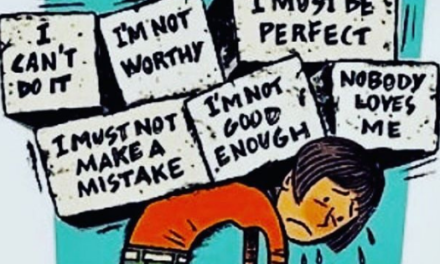 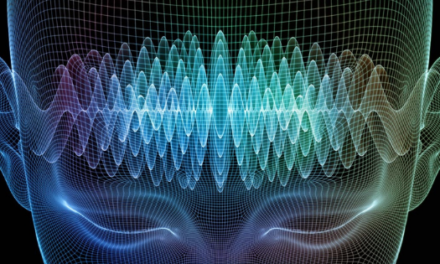 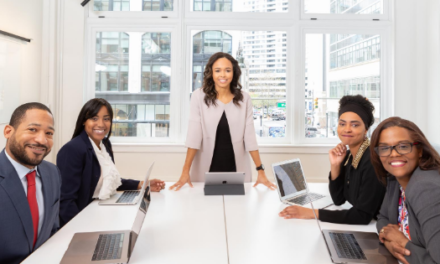 1 MINUTE MATTERS: DO YOU HAVE A PERSONAL BOARD OF DIRECTORS?