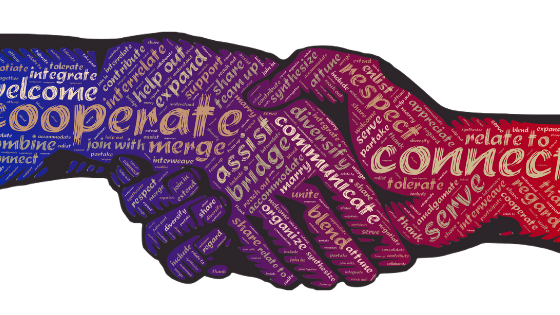 Have you considered approaching disagreements, conflicts, and confrontations as a gardener?

The quickest ways to have your point of view ignored, even if you are 100% correct, is by using inflammatory language, making fun of the other person, losing your composure, or attempting to embarrass the other person while stating your case.  Each of these examples leads the other individual into a defensive mindset which is likely to cause them to respond back in anger as opposed to listening to your position.

How many times have you seen an argument on social media that presents a powerful truth, but the words were lost because an individual started their point by stating, “You’re a moron if you believe ______________.”   How many times have you watched a cable news show and observed two opposing political pundits raising their voices, talking over each other, and spewing childish insults back and forth.  How many times have you argued with a family member, friend, or coworker and lost your temper because they would not agree with your reasoning?  In each of these examples, the likelihood of one person effectively influencing the other to their point of view is extremely unlikely.

To effectively influence others to accept your point of view, consider the following 7 common sense principles.

Use phrases such as:

How will you use these tips when you have disagreements, conflicts, and confrontations? 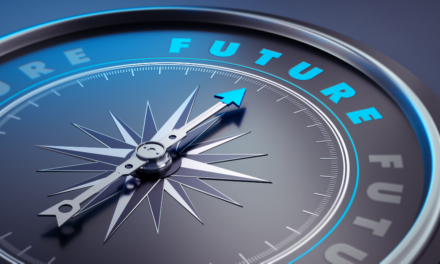 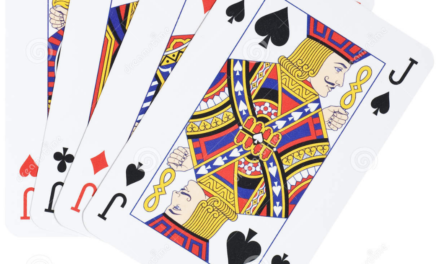 1 MINUTE MATTERS: ARE YOU A JACK OF ALL TRADES OR A MASTER OF ONE? 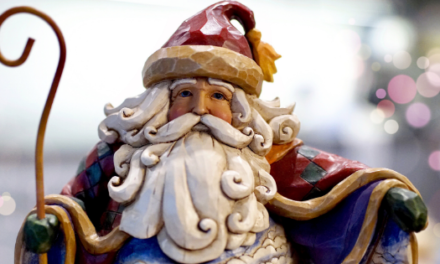 1 MINUTE MATTERS: 99 QUOTES TO APPLY FROM THE PURSUIT OF GROWTH LIFESTYLE