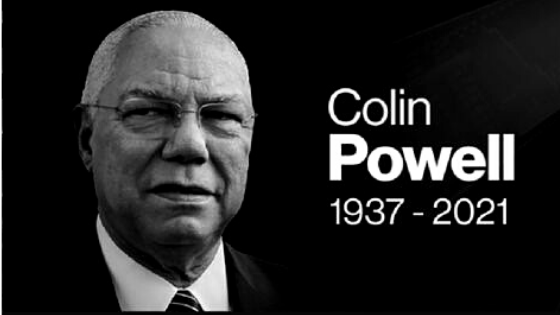 During this time, he oversaw 28 crises, including the invasion of Panama in 1989 and Operation Desert Storm in the Persian Gulf War against Iraq in 1990–1991. He formulated the Powell Doctrine which limits American military action unless it satisfies criteria regarding American national security interests, overwhelming force, and widespread public support. He was the 65th United States secretary of state, serving under Republican President George W. Bush.

Powell is remembered for his impact on U.S. diplomacy—but also for a collection of life rules he published in one of his memoirs. The rules served as an introduction to the book, It Worked for Me: In Life and Leadership, where he wrote that they originated as “a couple dozen snippets of paper shoved under the glass cover on my desktop—quotes and aphorisms that I had collected or made up over the years.”

He wrote they first appeared as a sidebar in Parade magazine.

“To my great surprise—the Thirteen rules caught on,” he wrote, noting their impact.

1.  It ain’t as bad as you think. It will look better in the morning.
2. Get mad, then get over it.
3. Avoid having your ego so close to your position that when your position falls, your ego goes with it.
4. It can be done.
5. Be careful what you choose. You may get it.
6. Don’t let adverse facts stand in the way of a good decision.
7. You can’t make someone else’s choices. You shouldn’t let someone else make yours.
8. Check small things.
9. Share credit.
10. Remain calm. Be kind.
11. Have a vision. Be demanding.
12. Don’t take counsel of your fears or naysayers.
13. Perpetual optimism is a force multiplier. 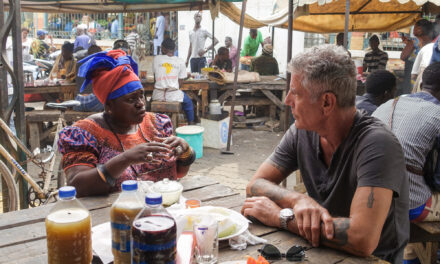 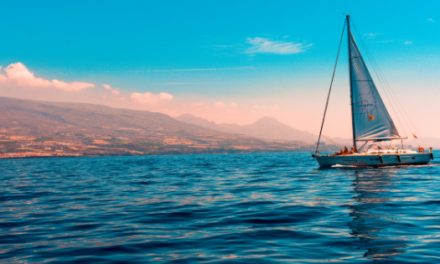 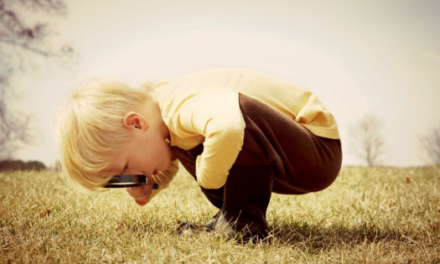 1 MINUTE MATTERS: BE CURIOUS WHEN JUDGEMENTAL 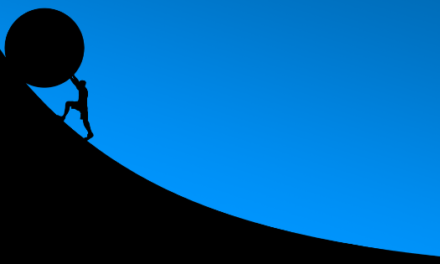